Attracting and encouraging the most ambitious and exciting FinTech start and scaleups has become a fiercely competitive international game. Find out more about growth opportunities in the FinTech business in two key cities in Asia - Singapore and Hong Kong.

In May, startup body Tech Nation announced that the UK had become the world’s leading FinTech hub, with scaleup firms in London growing by more than 56% between December 2018 and February 2019 (Reference: UK Tech on the Global Stage, Report 2019).

As Brexit looms, however, this position is looking less secure. Businesses looking to capitalise on an increasingly technology driven financial landscape, open to disruptive new solutions, are now looking for new opportunities and new markets in which to grow.

In the FT’s 2018 1000 High-Growth Companies Asia-Pacific index, (Reference: FT article, April 2018), FinTech companies from the APAC region topped rankings. Efforts to encourage the growth of technology clusters across APAC have led to the emergence of new burgeoning hotspots for the next generation of FinTech. In this article, we look at two cities which demystify emerging opportunities for growth in Asia. 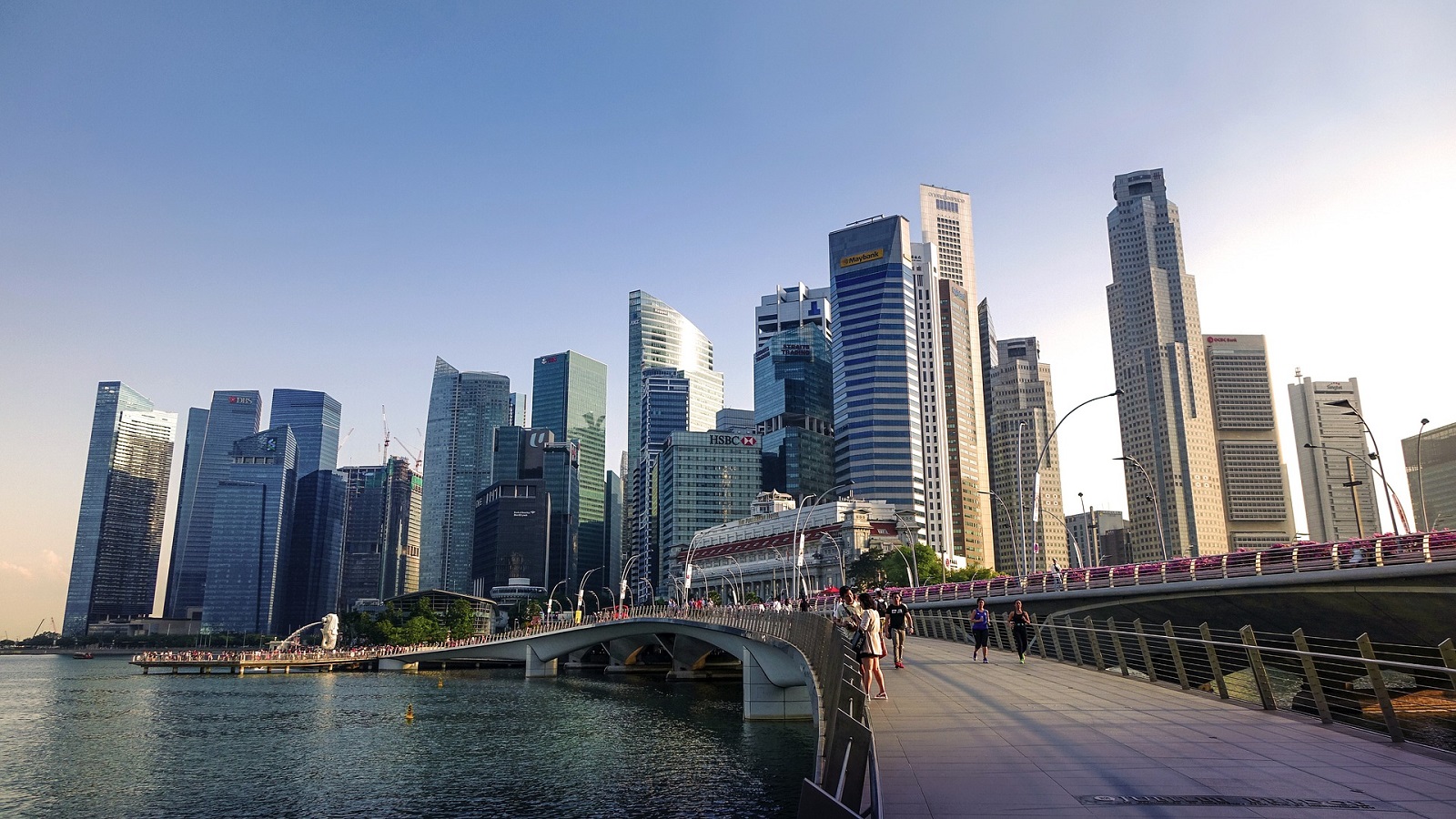 As our recent Business Outlook report has shown, Singapore has a long history of adapting itself to the evolving needs of global commerce.

Acting as a bridge for global businesses into Asia’s various markets, Singapore is a significant trading and banking hub, having cultivated a highly skilled, innovative and ambitious workforce over decades.

The Singaporean government has taken a range of steps to encourage its FinTech start and scale-up businesses. The FinTech office, a virtual government entity set up in 2016, was established to advise nascent firms in navigating regulatory requirements, but also towards the growing range of grants and schemes available.

These incentives include a S$30 million Cybersecurity Grant and a S$27 million Artificial Intelligence and Data Analytics Grant, along with an expansive regulator-run ‘sandbox’ that helps start-ups experiment with business-critical solutions.

These incentives, along with the advantages inherent in developing home-grown solutions in the markets they are set to serve, may help explain why 14% of all new company registrations in 2018 were technology businesses, doubling that seen in Q1 2015.

As opportunities for trade and commerce across Asia increase, local demand for disruptive new offerings is only set to rise. Singapore is not alone in taking big steps to increase its appeal to international businesses, however. 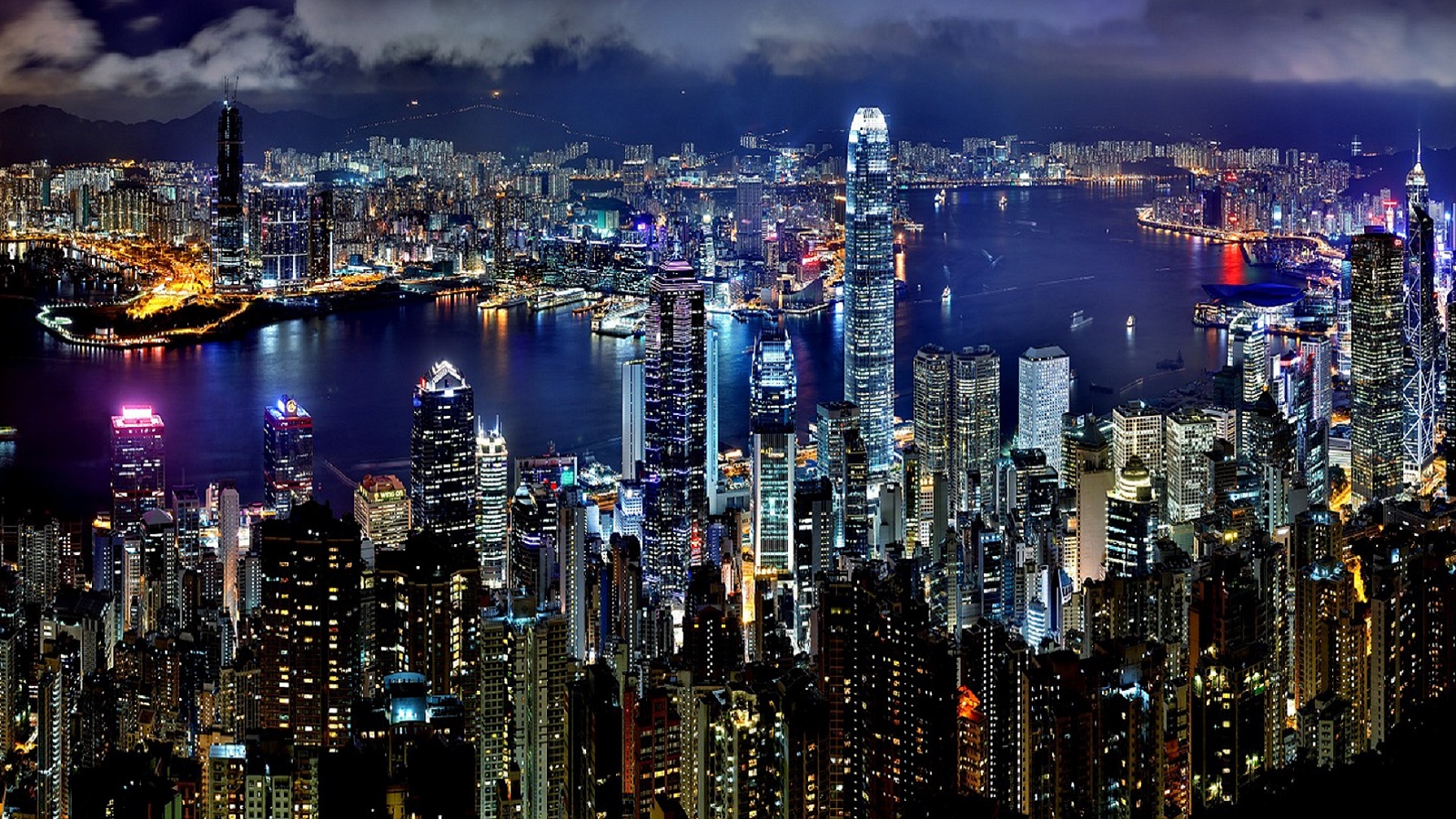 While Singapore has a well-established international reputation for its open-armed approach to both Eastern and Western interests, the single largest Asian country and market, China, has largely retained its reputation for caution and control.

The past few years, however, have seen the Chinese government adopt a new approach aimed at unlocking the huge potential of its massive domestic market and to make attracting foreign investment and innovation easier.

This is not to say that China has thrown open every door. Hong Kong has historically stood as the sole gateway to China for foreign firms. This role will almost certainly continue for decades to come, but the city is notably adopting a new mantle: advertising itself as a welcoming ecosystem for technology innovation.

The Chinese government has made it clear it is keen to match Western counterparts in launching schemes and regulations that encourage innovation and growth of new businesses, particularly for FinTech companies. As a result, it is rapidly gaining a reputation as a safe and inviting environment in its own right; one where investors are encouraged to scale up businesses, largely free from arduous barriers and excessive red tape.

One clear illustration of this approach can be seen in the Greater Bay Area policy which has created a city cluster around the Pearl River Delta, promoting closer cooperation and specialisation between 11 cities in southern China (see Hawksford’s recent article about the GBA initiative here).

Hosting regional headquarters for many of the world’s largest banks, Hong Kong remains one of the world’s premier specialist markets for transaction services. The largest venture capital funds in China rely on two lines of financing, one of which is in US dollars, which happens via Hong Kong vehicles, the other in RNB. This makes Hong Kong an ideal home for the development of new transaction and open-banking tools.

The government has also established new programmes to attract skilled experts and encourage scale-up businesses. The Hong Kong Science and Technology Park has been set up to provide incubators and accelerators that help guide and encourage the establishment of new companies.

Hong Kong FinTech Week 2019, set to take place from the 4-9 November this year, is an opportunity for Hong Kong to showcase to the world its appeal for to cross-border financial technology. The HK FinTech Association is taking an increasingly public and vocal role in communicating efforts to make the movement of money into and out of China easier.

From the UK – looking to Asia

This effort has seen positive reaction around the world. The UK government has itself been working with Hong Kong’s government to encourage better, clearer regulatory and commercial cooperation. A new UK-Hong Kong Fintech Bridge Pilot Program is being launched to provide tailored programmes of support to 10 UK FinTech companies entering the Hong Kong market (Reference: UK-Hong Kong Financial Dialogue Outcomes Statement, 8 May 2019).

For many Western businesses, the huge opportunity present in the APAC region still seem out of reach, hidden beyond cultural, regulatory and geographic barriers. The view from the ground, however, reveals efforts to break down these barriers and to welcome the next generation of FinTech leaders.

For further information about how our teams can help you to capitalise on the opportunities in Asia, please enquire now:

Get in touch with our China office.

Get in touch with our Hong Kong office.

Get in touch with our Singapore office.