The government of China recently issued policy updates regarding the country’s Individual Income Tax (IIT) and Tax Administration System - here we take a look at the key updates.

China’s tax system is undergoing significant reform - its largest reform in the last three decades. Among the many regulations that will be updated, two of them – the Individual Income Tax and the Tax Administration System - are especially relevant to foreign professionals and businesses that are based in China.

The amendments to China’s IIT has been approved by the Standing Committee of the People's Congress on 31 August 2018 and will fully come into effect on 1 January 2019. The new policy will impact all individual tax payers in China - both local and foreign.

Here are two key changes to the IIT law:

According to Circular [2018] No. 98 jointly issued by the Ministry of Finance (MoF) and the State Administration of Taxation (SAT) on 7 September 2018, the standard monthly standard deduction has been increased from CNY 3,500 to CNY 5,000, while the following new tax rates will apply to wages and salaries:

The new standard monthly deduction and tax rates will apply to wages and salaries received on or after October 1st, 2018. The new calculations are generally more advantageous, which lead to IIT savings when compared with the current structure.

It can be deduced from the circular that only wages and salaries will be taxed according to the new monthly standard deductions and tax brackets. Other income sources which are taxed at progressive rates according to income category - such as labour services, copyright and royalties - will only be subject to the new tax rules from 1 January 2019 onwards.

According to the new China IIT law provisions, any domiciled or non-domiciled individual residing in China for 183 days or more will be considered as a tax resident. He or she will be subject to taxes on income earned both within and outside China.

This new timeframe for tax residency is significantly shorter than current provisions, which only consider an individual as tax resident after 5 years of continuous residence in China. The shorter tax residency might make foreign professionals more liable for IIT on their worldwide income, but time will tell how this new tax residency law will be implemented in practice once it comes into effect on 1 January 2019 (check our latest guide about IIT reform in China).

Effective 1 August 2018, all tax bureaus in China will upgrade the current Individual Income Tax Declaration System in eTax III to a new system, which will be known as “Tax Administration System on Natural Persons” (“IIT system” for short).

Discrepancies in matching the information during the verification process will affect IIT declaration and settlements, which are usually prepared by the employer of the affected individuals.

For foreign residents holding foreign passports, China’s tax authorities will complete their identification under the new IIT system. Information such as dates of entry to mainland China, passport numbers and more will be requested for verification. Should the verification process fail, China’s tax authorities are very likely to require the non-resident taxpayer to submit original copies of relevant documents and passports for on-site verification.

If a foreigner represents a company legally or financially, he or she will be required to complete a real-name identification in the tax management system within the year. (This includes a face-to-face interview with a Chinese tax officer). The IIT system verification process might become more stringent over time, requiring more details and taking more time to complete.

The new China IIT system will have a significant impact on individuals. From 1 October 2018 onwards, all governmental departments (tax bureaus, immigration, and the Administration of Industry and Commerce, etc), as well as banks, will be required to share personal information for verification, and inconsistencies that fail to match may raise the attention of the Chinese authorities.

Here’s what we suggest in view of the IIT system overhaul:

For more details about how China's IIT tax reforms might affect your business or employees, please get in touch. 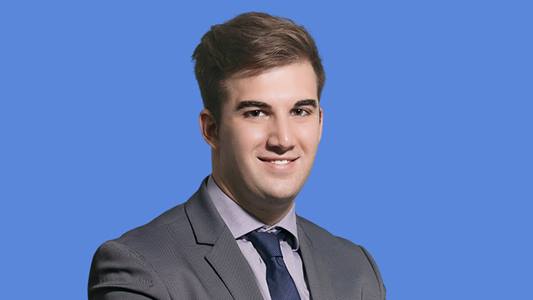 A Shanghai native, Peter is based in our Shanghai office and also oversees the Guangzhou. He has years of experience dealing with wholly foreign-owned enterprises (WOFEs) and trading businesses. 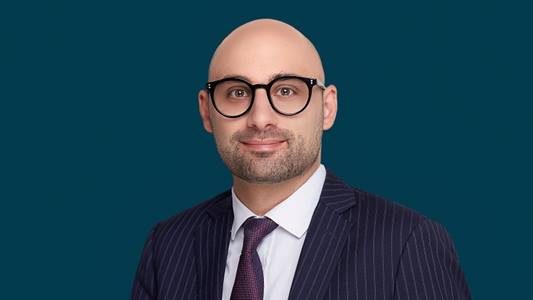