Hawksford is well known for helping businesses based outside the UK to trade internationally using UK companies. There are numerous special uses for UK companies and this briefing focuses on UK Non-Resident Companies. 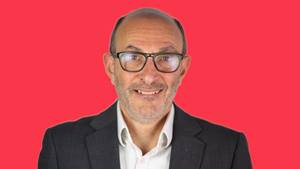 For clients wishing to establish a business in the Middle East, or intending to trade with Central Europe, the UK non-resident (dual residence) company should be considered.

The position of UK companies, which become resident in a treaty partner country for tax purposes was clarified by the 1994 Finance Act. Provided the relevant Double Tax Agreement (DTA) includes the OECD tiebreaker clause taxing rights pass to the treaty partner.

The most frequently used jurisdiction for treaty residence is Cyprus. A UK company establishing a branch in Cyprus may be registered as an offshore branch and thereby become liable to Cyprus tax at the rate of 10% (for companies active before 31st December 2001 the rate remains at 4.25% until 31st December 2005). Provided the company is managed and controlled from Cyprus, and does not trade in the UK via a permanent establishment, it will be exempt from UK tax.

Care must always be taken to ensure that the UK company has a commercially justifiable reason for establishing a Cyprus branch and that its management and administration is conducted from Cyprus.

Contact us today. Email now to discuss your requirements.