A global hub for technology, innovation, and more...
We help you from Hong Kong, Guangzhou, and Shenzhen.

Speak to an Expert Our Services

About the Greater Bay Area

By leveraging each city’s unique strengths, the Greater Bay Area initiative aims to develop the region into a world-class innovation and technology (I&T) hub and a fast-moving city cluster for emerging industries offering regional competitive advantages on living, working and travelling.

In the Outline Development Plan released by the Chinese government, Hong Kong, Macao, Guangzhou and Shenzhen were prioritised as core engine cities. The relevant Central Government departments and the local governments will jointly take forward the development of the Greater Bay Area.

Why expand to the Greater Bay Area with Hawksford?

Expanding into a new market can be a lengthy process full of uncertainties. It is a real challenge for foreign companies to meet all compliance requirements by themselves in China's fast-evolving regulatory environment. Guidance from a trusted partner with local knowledge and deep industry experience will make expansion easy and accelerate business growth.

Hawksford has assisted companies from a wealth of sectors to successfully start a business in the Greater Bay Area. We ensure that your business has the right structure, and the operation is compliant with local regulations.

Over 90 multilingual professionals who are fluent in 8 languages are based in three offices across the Greater Bay Area – Hong Kong, Guangzhou and Shenzhen. We communicate with your local operations team and global management team in your native languages.

Whether your business is in one of the mainland cities or in a special administrative region, one of our dedicated account managers will take on the burden of liaising with the team and deliver efficient communications through one window.

How can we help you with your business?

We facilitate businesses worldwide to tap into the Greater Bay Area and ensure that statutory and regulatory compliance are met.

We provide you with efficient corporate services, advisory on tax policies, assistance with on-going compliance requirements and support on accounting and payroll management.

Grow your business with our expertise 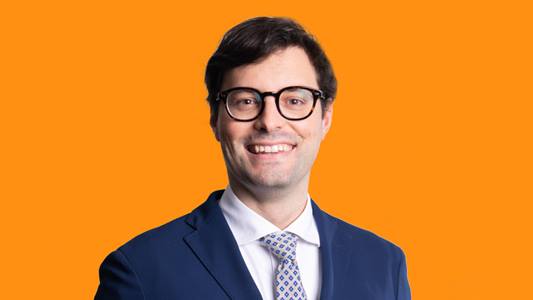 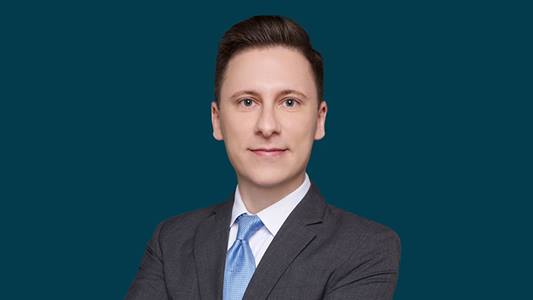 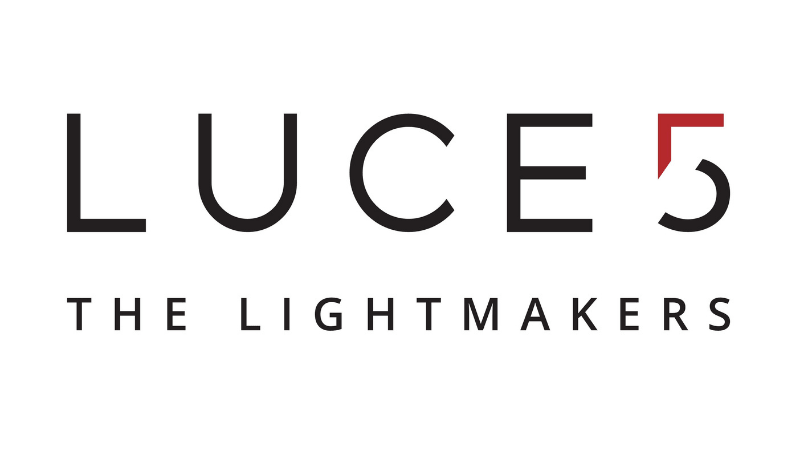 Assisting us in both Mainland China and Hong Kong, Hawksford has always been a valuable partner to us, and we are very grateful for the services they have provided us with since day one. Working in the lighting industry assisting some of the most prestigious luxury brands worldwide, we often have extremely tight deadlines which Hawksford has always been able to accommodate. We appreciate and are proud testimonials of the well-delivered services that the teams at Hawksford consistently deliver. 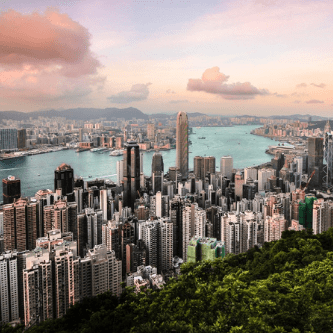 As one of the most attractive regions to establish or invest in a business in China, the Greater Bay Area provides a wide range of business support programs and financial incentives to foster the region’s growth. What subsidies, tax benefits, and intellectual property protections should overseas investors and global businesses consider when setting up or expanding their presence in South China? Hawksford and Zhong Lun Law Firm explain in this joint article.

How to start a business in the Greater Bay Area?

Speak to an expert today

Speak to an expert today

One of our experts will be in touch within 48 hours.