Chinese Accounting vs. International Financial Reporting Standards: What Are the Main Differences?

Are you planning to open an offshore company in China? The country has undergone a significant transformation as the Chinese administration puts every effort into making it a global economic hub.

The increased foreign direct investment into the country, economic integration of China's Special Administrative Regions, and the desire to become the biggest global economy have made the jurisdiction’s administration develop its own accounting rules referred to as Chinese Accounting Standards (CAS). These Chinese accounting rules differ from the International Financial Reporting Standards (IFRS) that most western investors are used to.

The main goal of developing the CAS has been to take account of more stakeholders, reduce financial fraud, and optimise the country’s tax strategy. Although efforts have been made to converge CAS with the IFRS, investors with established companies or opening businesses in China should take extra care with regard to compliance. This article takes a closer look at the CAS and makes a comparison with IFRS.

Before reviewing the core differences between the CAS and the IFRS, it is important to take a step back to understand how they originated. The CAS can be traced back to the socialist era when the state was the sole industry owner.

As such, the main goal of developing accounting standards was to assess the state's assets to ensure they met production goals. The primary objective of the accounting standards of that time was not driven by the need to enhance profitability but to act as a sort of balance sheet approach with less focus on income and cash-flow statements. The following is a CAS timeline: 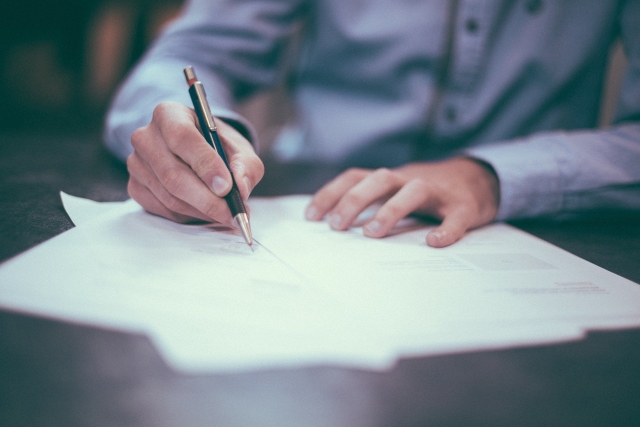 The Method of Appraising Fixed Assets

This is one of the most notable differences between the CAS and IFRS. Firms that use the IFRS have the option of choosing their preferred method of valuation for certain types of fixed assets; one can opt to use the historical cost valuation method or choose to re-evaluate an asset. When it comes to the CAS, the valuation of fixed assets can only be done using the historical cost method.

When relating to certain matters that are considered common in China, the CAS are more detailed than the IFRS. For example, in the case of merging two companies with similar interests under the control of one entity, the CAS require the figures to be restated. However, the IFRS do not give specific rules on such a situation.

When dealing with situations that are not common in China, IFRS are more detailed compared to CAS. A good example is the use of employee benefit plans. Except for paying staff using a firm’s stock, the CAS do not address certain types of staff benefits that may be offered by international firms. Considering this, it is not uncommon for multinationals to face problems in such matters, especially when the mother company back home tries using benefits packages for its Chinese subsidiaries. To address this challenge, it is important to work with the Chinese Ministry of Finance to establish how to record such transactions.

When IFRS updates are released, CAS do not implement them immediately. Instead, the Ministry of Finance reviews them to establish if they are suitable for application in China and if they will be added into the CAS. This leads to two outcomes:

What You Should Do when Using Chinese Accounting Standards

When companies move to China, they face major challenges, especially with regard to the interpretation of Chinese accounts. They may also find it an uphill struggle when trying to consolidate their Chinese companies’ accounts with the mother firms back home. Considering this, here are several actions that you can take to help:

Hawksford can partner with you as your bookkeeper, controller, business advisor, part-time CFO or your entire Accounting and Finance department.

When foreign companies start operations in China, one of their main questions is: ‘What is the best way to address the challenges related to the CAS?’ The smart answer is selecting an agency and we are going to tell you why.

When you decide to incorporate a company in China, it is important to appreciate that the Chinese administration approaches financial and tax-related matters with a very serious attitude. Therefore, you should understand the CAS well and implement them correctly.

The smart way to do this is to work with the best agency because it will offer the right accounting solutions and support your enterprise for faster growth and success. With the right agency by your side, you can never go wrong with your business in China. 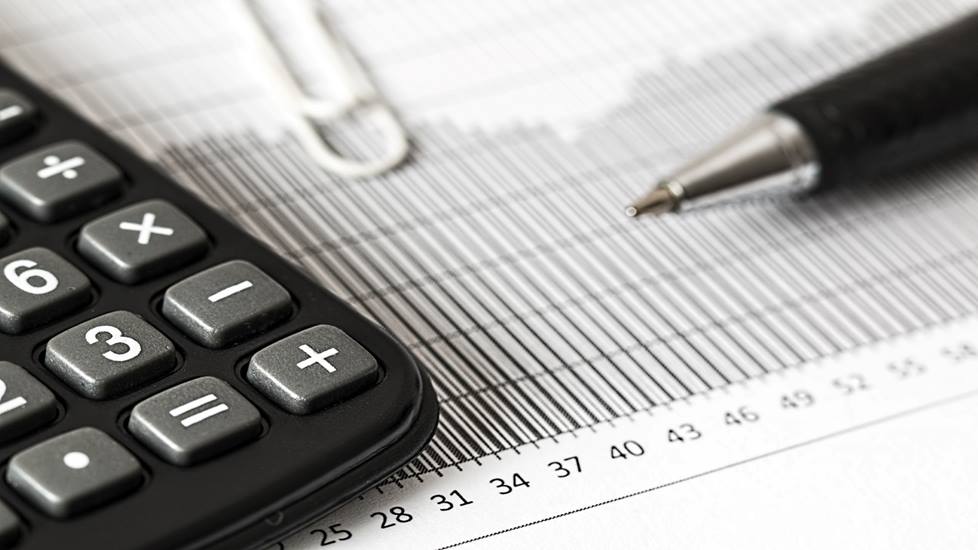 What are the Chinese Accounting Standards?

The CAS are the rules of accounting that are applied in mainland China. These rules are unique because they started in the Chinese socialist era when the country was the primary owner of most if not all industries. This implies that CAS were originally not meant to act as a tool for profit and loss calculation but to serve as an inventory of company assets.
To make the CAS more effective in propelling the economy to higher levels, they have progressively been reviewed and changed to try and bridge them with the IFRS. Today, CAS rules and IFRS rules are about 90-95% similar.

What are the main differences between Chinese Accounting Standards and International Financial Reporting Standards?

Although the CAS have been changed over time to reconcile them with the IFRS, there are still significant gaps that companies moving to China must note. In particular, there are three main differences between the two accounting systems:

What is the best method for foreign companies to get it right with regard to Chinese Accounting Standards?

If you plan to open a company in China, the best way to get it right with regard to CAS is working with expert firms. These are agencies that have been in the market for some time and understand every aspect of CAS. Instead of using shortcuts when dealing with complex issues that may arise from implementing CAS, they work with your company and the Ministry of Finance to identify the best solutions. Furthermore, such agencies go to great lengths to ensure your company makes the right decisions for success.

In the Chinese Accounting Standards, what is the difference between ASBE06 and ASSBE?

Hawksford can partner with you as your bookkeeper, controller, business advisor, part-time CFO or your entire Accounting and Finance department.

Find out more about doing business in China

No one understands a business in China like we do.