What's the difference between a foundation and a trust?

Since the introduction of the Foundations (Jersey) Law 2009, practitioners have contrived to analyse the practical implications for clients’ on the differences between foundations and trusts in order to decide which vehicle would best fit their clients’ needs.

This Briefing by Director Michael Powell aims to give an overview of the main concepts of each and to summarise, compare and contrast the two structures in order to facilitate further discussion with clients or their advisers.

What is a Trust?

The trust concept has existed in common law jurisdictions from as early as the 12th century. The term ‘trust’ is used to describe the relationship which exists when a person (the trustee) holds assets on behalf of another person or group of people (the beneficiaries).

A trust is therefore not a separate entity, but a relationship.  A trust begins when a person (the settlor) transfers assets (the trust fund) to a trustee or trustees, who will hold those assets and preserve or where appropriate enhance their value until such time as all or part of the trust fund is distributed to one or all of the chosen beneficiaries.

Although not strictly necessary, any trust which Hawksford administers will be governed by a formal written trust deed setting out the administrative and dispositive powers of the trustees, the terms of which are agreed with the settlor and his or her adviser.

There are various types of trust - for example, the settlor may wish for the trustees to pay income to one person during their lifetime, or they may wish to give the trustees discretion to make decisions on paying out income and capital (usually with guidance from the settlor on how they should exercise that discretion in the terms of a letter of wishes).

Trusts have formed the basis of succession planning for families for many years, allowing trusted professionals to administer wealth after the lifetime of a settlor and thereby ensure that his or her family continue to be looked after long after they have passed away.

A trust can therefore delay the time at which children become entitled to family wealth – it can prevent significant wealth passing to children or indeed adults before they are responsible enough to use the money wisely.

Separating assets from an individual’s personal wealth may also provide advantages in terms of protection from personal debts and other threats, and can in some cases provide tax savings depending on the laws of the settlor’s resident jurisdiction.

For most, the trust concept increasingly appeals for the reasons trusts were initially created: asset protection, succession and estate planning.

What is a Foundation?

A foundation is a relatively new concept to common law jurisdictions, which have traditionally used trusts for asset holding and succession planning. However, foundations have also been used for the same purpose in civil law jurisdictions since the Middle Ages.

A foundation is an incorporated legal entity which can be used to hold assets and will have a number of uses in wealth structuring and succession planning.  As a concept it is neither a company nor a trust, although it has features of both.

As there are no shareholders or ‘owners’ and there is no requirement to have beneficiaries, Hawksford  has experienced a growing trend to use a foundation as an ultimate holding vehicle which separates underlying assets from an individual’s personal wealth and therefore falls outside his/her estate for inheritance tax purposes.

Foundations are effectively orphan structures and are likely to be of particular use where charitable trusts, purpose trusts or companies limited by guarantee would have been considered. They can equally be used for charitable or non-charitable purposes, such as succession planning for wealthy families to divest assets which the foundation can hold for the benefit of its beneficiaries. 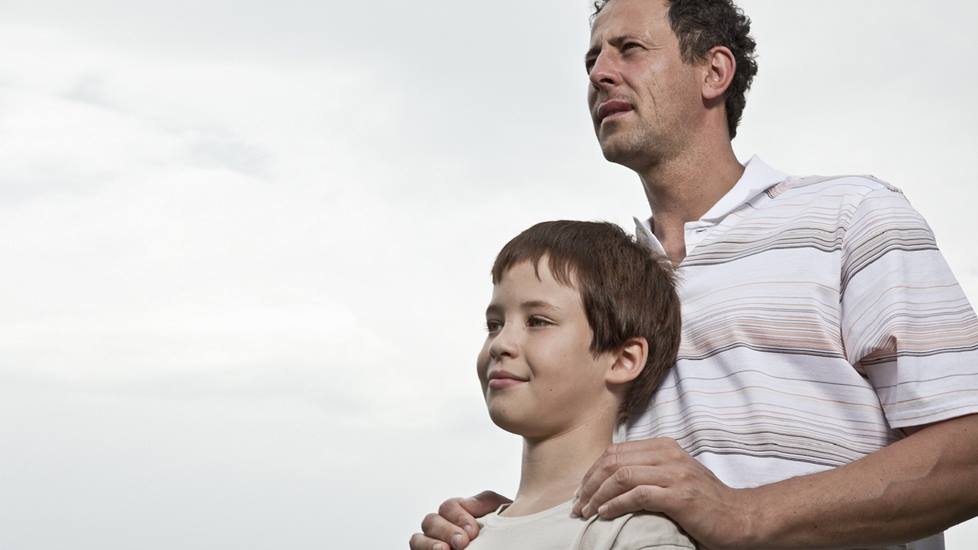 What type of assets can Foundations hold and who are best placed to use them?

Foundations can hold all types of assets from a single asset to a range of different assets and there are no restrictions on what can be owned by a foundation, other than immovable property situated in Jersey.

Features of Foundations and Trusts

The following information clarifies the major differences between foundations and trusts established under Jersey law:

Assets the structures can hold

Discover how Hawksford can set up a structure based around your needs.

Protectors - a settlor's friend - and a trustee's too?

Find out more about Protectors - a settlor's friend - and a trustee's too?

Different types of trusts and their uses

Find out more about Different types of trusts and their uses

How we use trusts

Find out more about How we use trusts

What is a Trust?

Find out more about What is a Trust?